Your Next Stage of Inventory Growth is Just $19.99 Away
FREE TRIAL 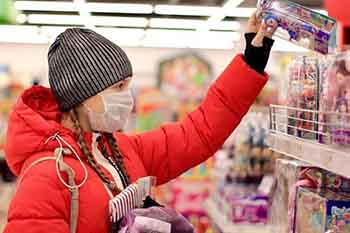 Amazon is making regular changes due to corona virus, so we’ve collected the updates you need to know to keep up. Bookmark & check this page daily for news & data impacting Amazon sellers. Corona virus is changing our lives and impacting our livelihoods on a daily basis — if not faster. To keep up, the team at Bitclu has collected the need-to-know updates about corona virus and its impact on Amazon consumers and Amazon sellers. 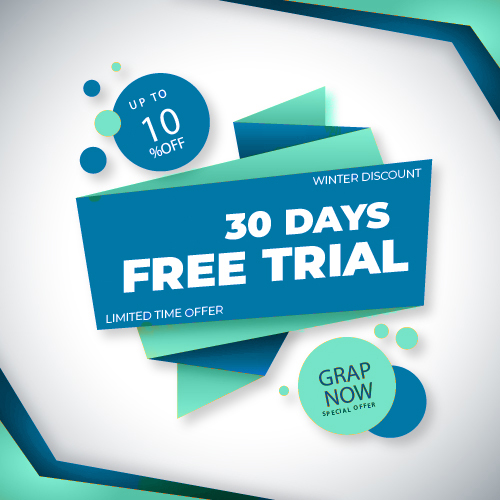 Your Next Stage of Inventory Growth is Just $19.99 Away